…because he was taught by the best. Born and raised in Cornwall, where his parents ran a campsite, he grew up playing with free-roaming chickens and surrounded by organic fruit and vegetables that was readily available. Jonathan learnt to prepare tasty healthy food from his mother who was a star in the kitchen and taught him to make hearty dishes, delicious cakes and pastries and wild fruit jams.
This early introduction to cooking gave him the foundation he needed to enter the competitive culinary world with confidence and he was singled out for his skills by celebrity chef Rick Stein who invited him to join his team at his internationally famous Padstow restaurant. Renowned for its’ seafood Jonathan spent four years working with Stein, who shaped and refined the methods of the young chef until he was able to make the iconic dishes served at the restaurant.

Armed with this superior knowledge, Jonathan left Padstow to work as a sous chef at Hustyns, the exclusive luxury health farm and spa in Wadebridge, North Cornwall. In this new role for the next five years, he created his own menu and organised weddings and parties in the popular property. But as he experimented and introduced more exotic dishes to the menu, he got the urge to travel so he could learn more about global cuisine. It was cooking a pot of Thai curry that finally pushed him into travelling to Asia at the age of 28 and once there he set about learning the recipes. In Thailand he took notes on the preparation of the street food – sweet pancakes, chicken skewers marinated sauces and sausages served with rice noodles before going to smaller tropical islands to work alongside Michelin Star chefs.

More recently Jonathan has been working in France and it was there in a Bistro that he met his French fiancé, Helene. Now living together in the South of Portugal, Jonathan and Helene are working together as founders of “The Farmhouse Project”, offering authentic cooking classes,pop up events and fine-dining experiences. Bringing locally sourced, ethically produced dishes that combine the freshest and tastiest ingredients to the table is what the couple do best as they follow recipes and draw inspiration from the kitchens of the world. And with his travel experience and cooking expertise Jonathan is the perfect host and teacher as you will discover.

Support by following The Farm House Project page on Facebook: https://www.facebook.com/TheFarmHouseProjectPT/
You will learn about homemade recipes, cooking tips, and get inspired with their market visits, local discoveries & much more!

Dec 2013 – Jun 2014
The Ship Inn The Molesworth
A group of 3 restaurants/gastro pubs, working across each
always with excellent quality.
Brigades of 5-10 chefs. Cooking for up to 160 covers per service during peak season.
Able to step in and run any section or even the entire kitchen as required.

Jan 2006 – Dec 2008 Blue Tomato Group – Rock, Cornwall
Senior Sous Chef
Sous Chef
Two sites in nearby towns, one being a 90 cover café and the other being a 90 cover fine dining restaurant. A total brigade of 10 chefs cooking high quality fresh and local produce, twisted with an Australian inspired menu. 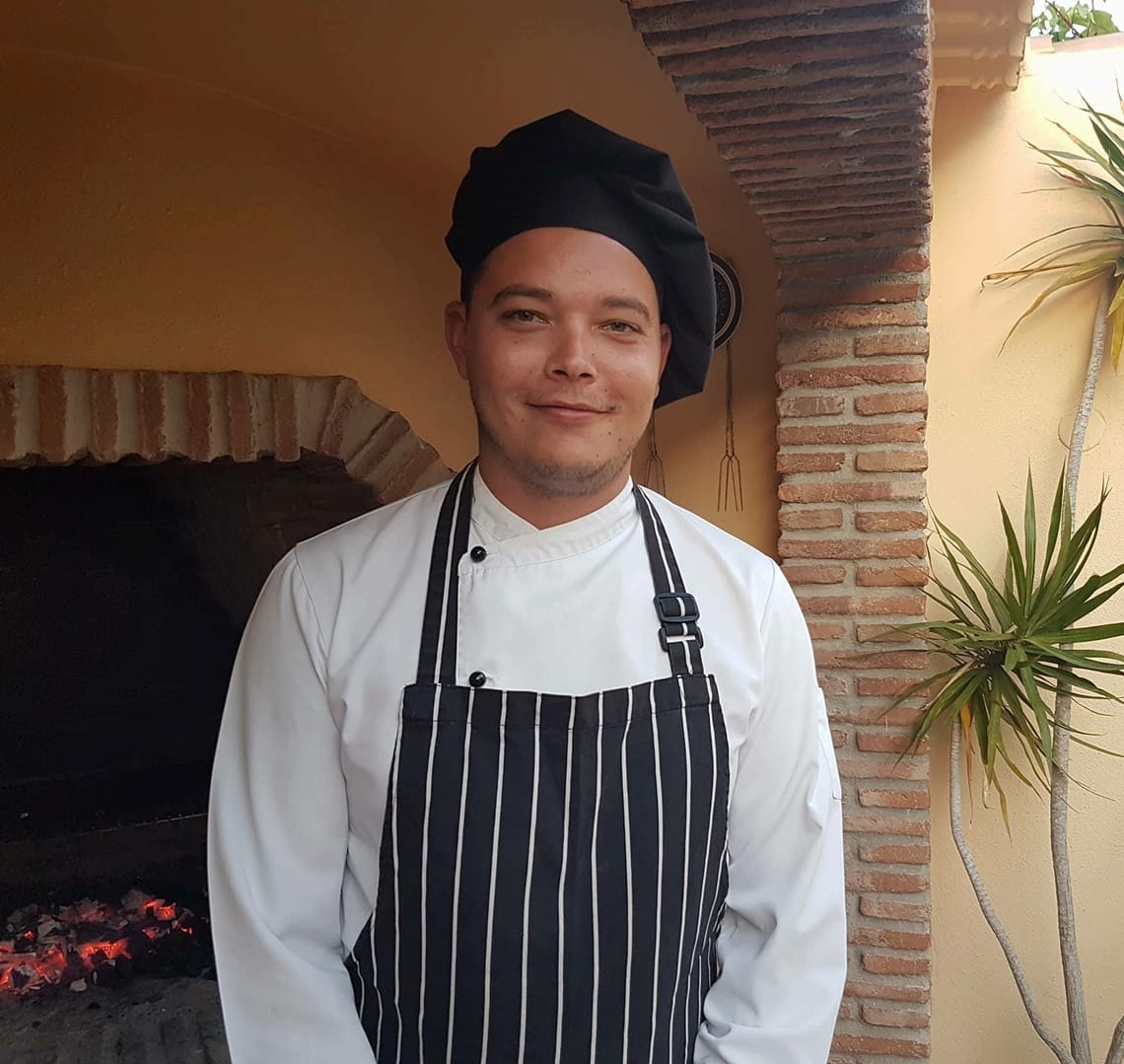 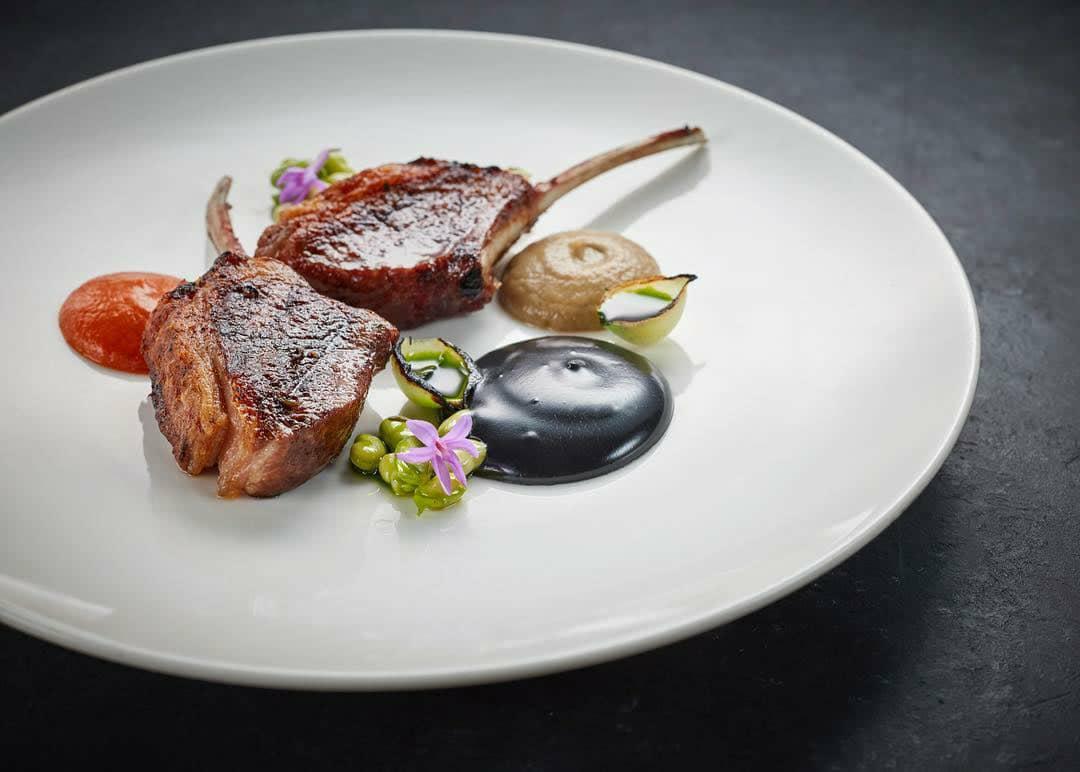 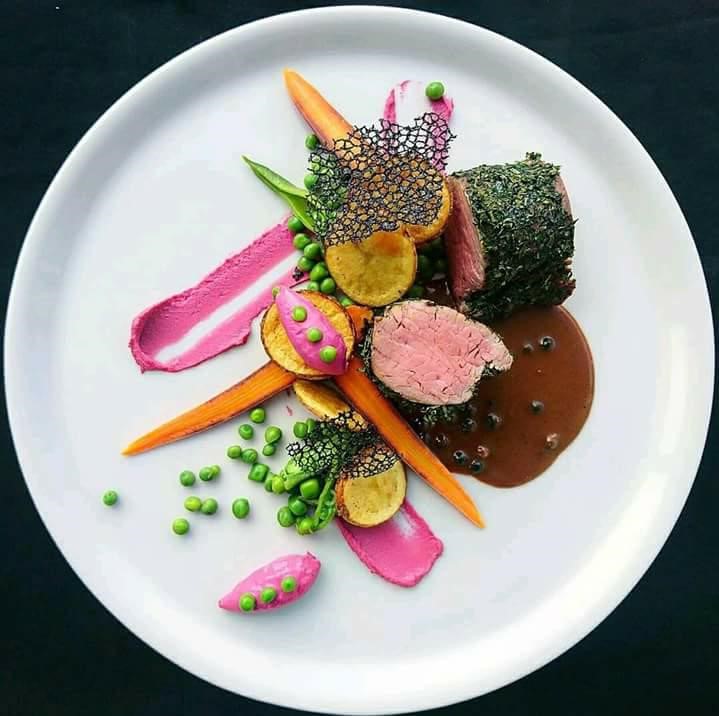 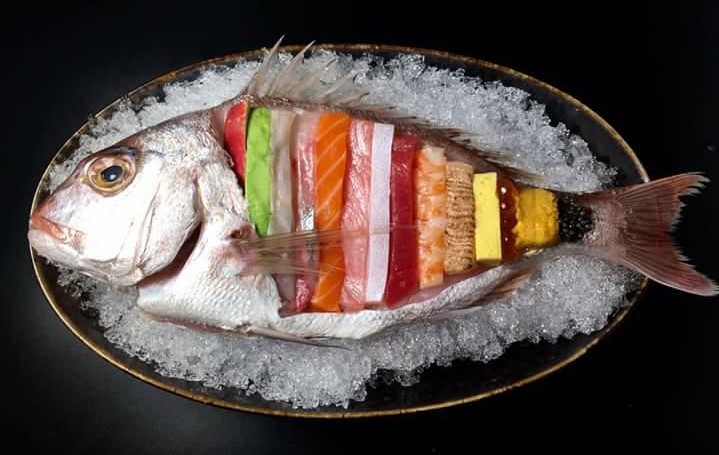 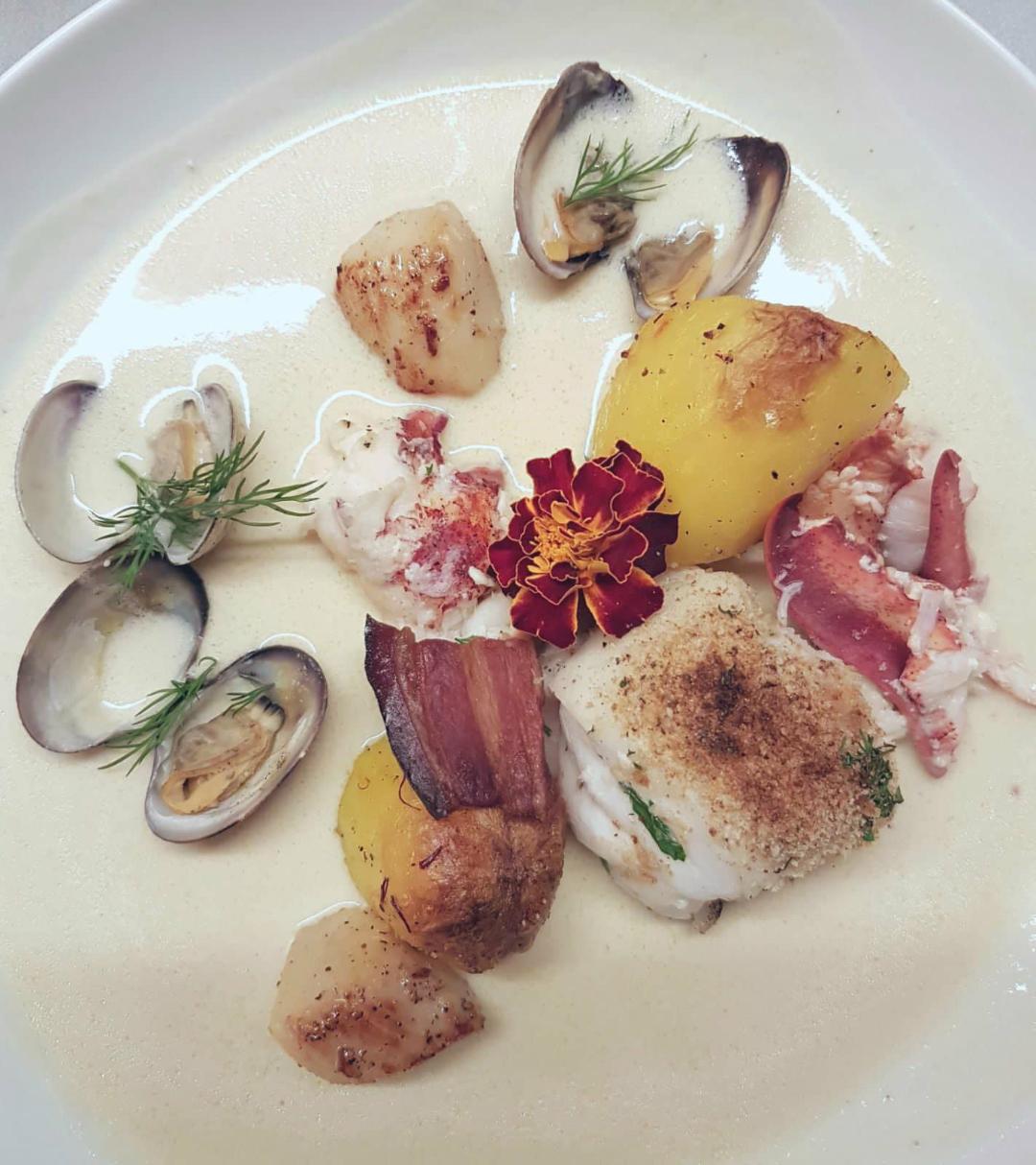 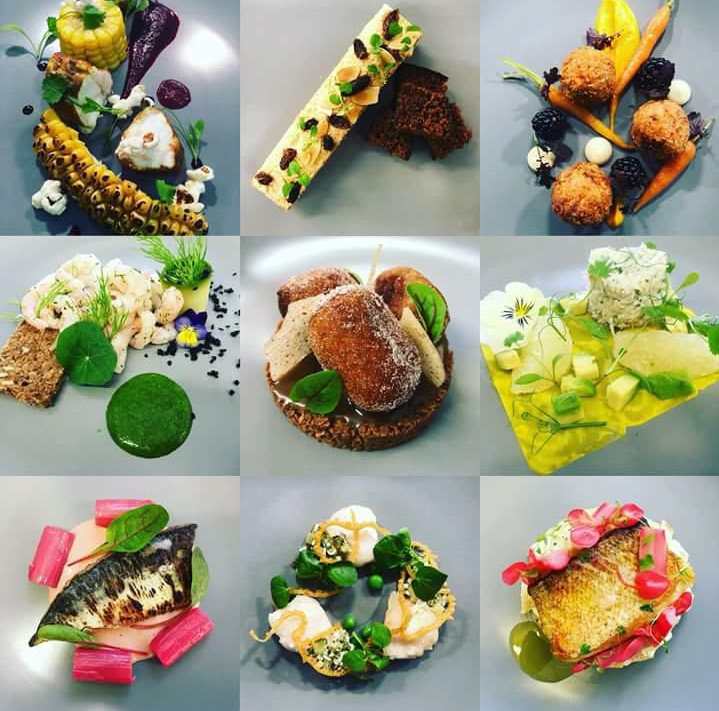 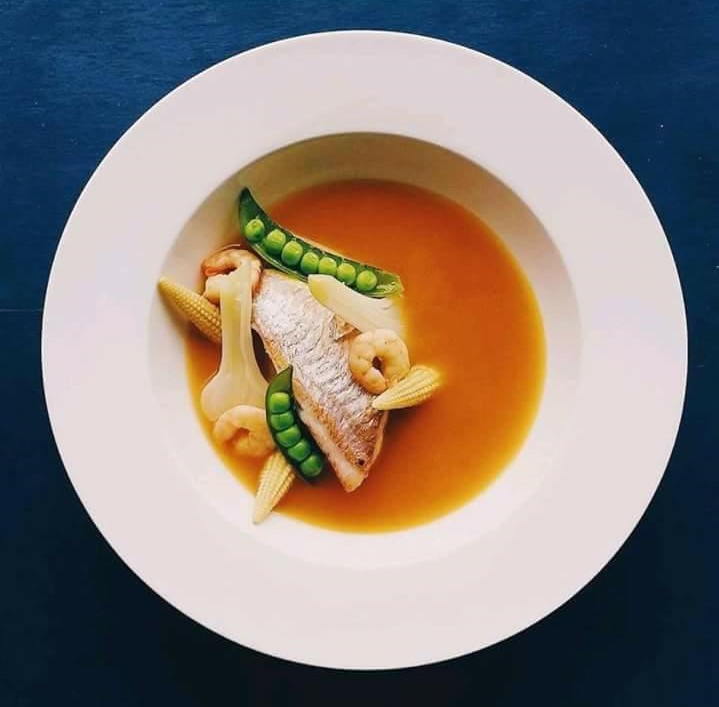 We are based in Boliqueime, Loule 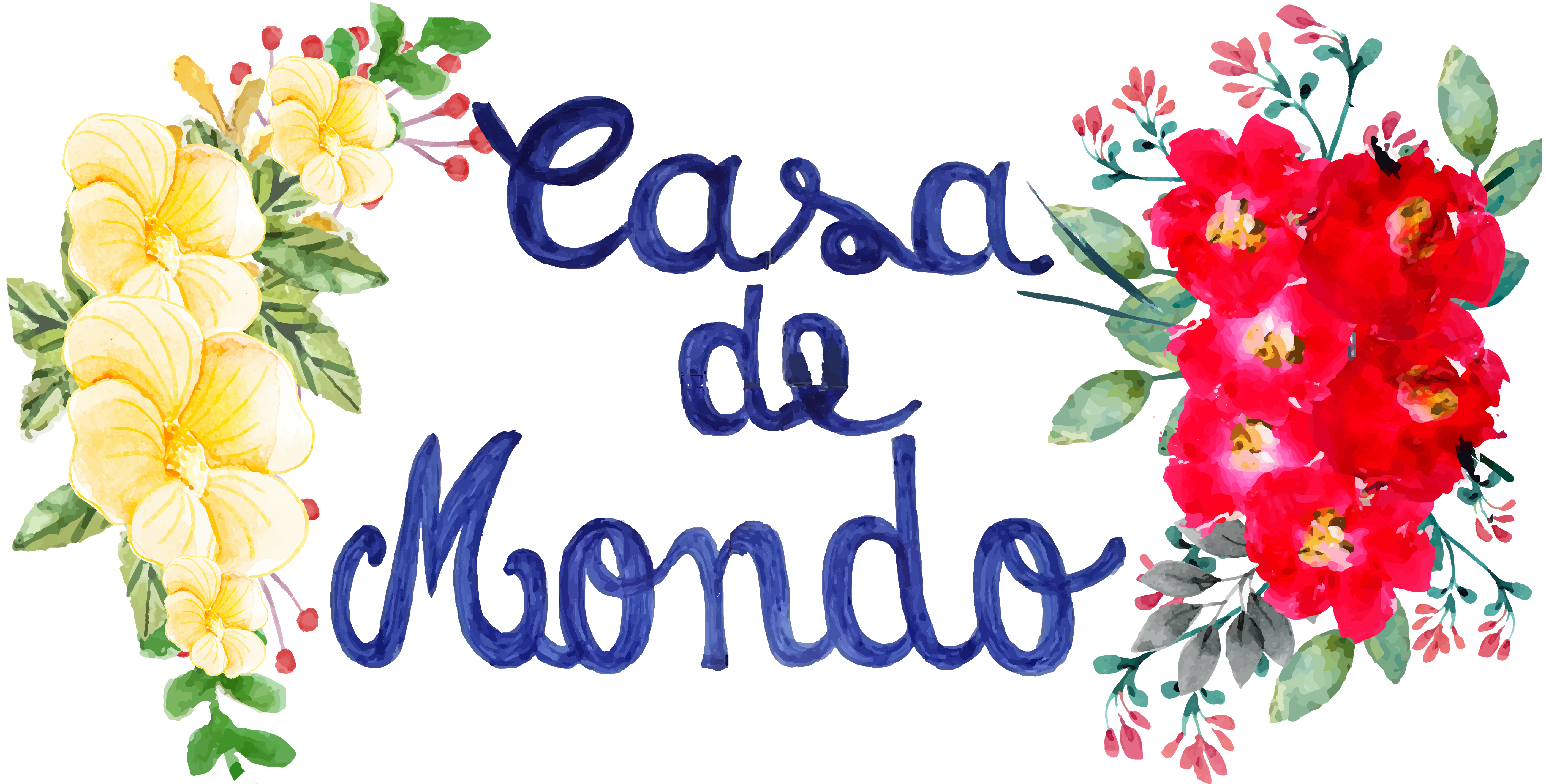 Call us
We use cookies on our website to give you the most relevant experience by remembering your preferences and repeat visits. By clicking “Accept”, you consent to the use of ALL the cookies.
Cookie settingsACCEPT
Manage consent

This website uses cookies to improve your experience while you navigate through the website. Out of these, the cookies that are categorized as necessary are stored on your browser as they are essential for the working of basic functionalities of the website. We also use third-party cookies that help us analyze and understand how you use this website. These cookies will be stored in your browser only with your consent. You also have the option to opt-out of these cookies. But opting out of some of these cookies may affect your browsing experience.
Necessary Always Enabled

Performance cookies are used to understand and analyze the key performance indexes of the website which helps in delivering a better user experience for the visitors.

Analytical cookies are used to understand how visitors interact with the website. These cookies help provide information on metrics the number of visitors, bounce rate, traffic source, etc.

Advertisement cookies are used to provide visitors with relevant ads and marketing campaigns. These cookies track visitors across websites and collect information to provide customized ads.

Other uncategorized cookies are those that are being analyzed and have not been classified into a category as yet.